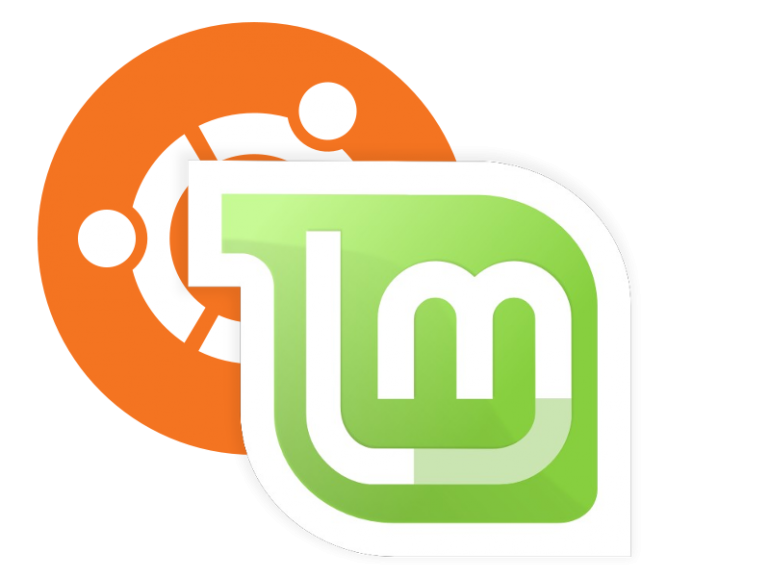 After several years using Ubuntu as preferred OS, today I decided to make the switch to Linux Mint. My choice was due to the Unity desktop environment that was frozen at least once a day. I decided for Linux Mint Cinnamon because it is based on Gnome3 and I believe in the technology progress. I think if choosing MATE environment based on Gnome2 I would remain in the past. For now I am enjoying it very much; as it is Ubuntu based, i can have all my prefered programs using same instructions. I’m still getting used to the bottom panel but I think I will master it shortly.
I am not saying goodbye to Ubuntu completely. I will keep using its server version as i keep doing with Red Hat and CentOS.
Kind regards.

Click here to cancel reply.
How to integrate Amazon Web Services to build an online application?
Interactive design for all – 4. User